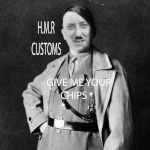 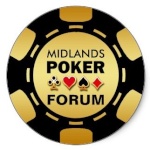 Dont tell me they had him on the feature table again?

hmrcustoms wrote:.. very unlucky in one hand when you raised with AQ to be called by crap.

If that`s the hand I think you mean, the opponent was Richard Kellett.  As he usually does, he had a little group of friends/fans on the rail and was basking in the attention.  He started to get irritated when he lost a few pots, and I think he didn`t like the fact that some old guy in a cap became the chipleader at the table.  I should perhaps have figured he wouldn`t fold to me if he had any piece of the board.